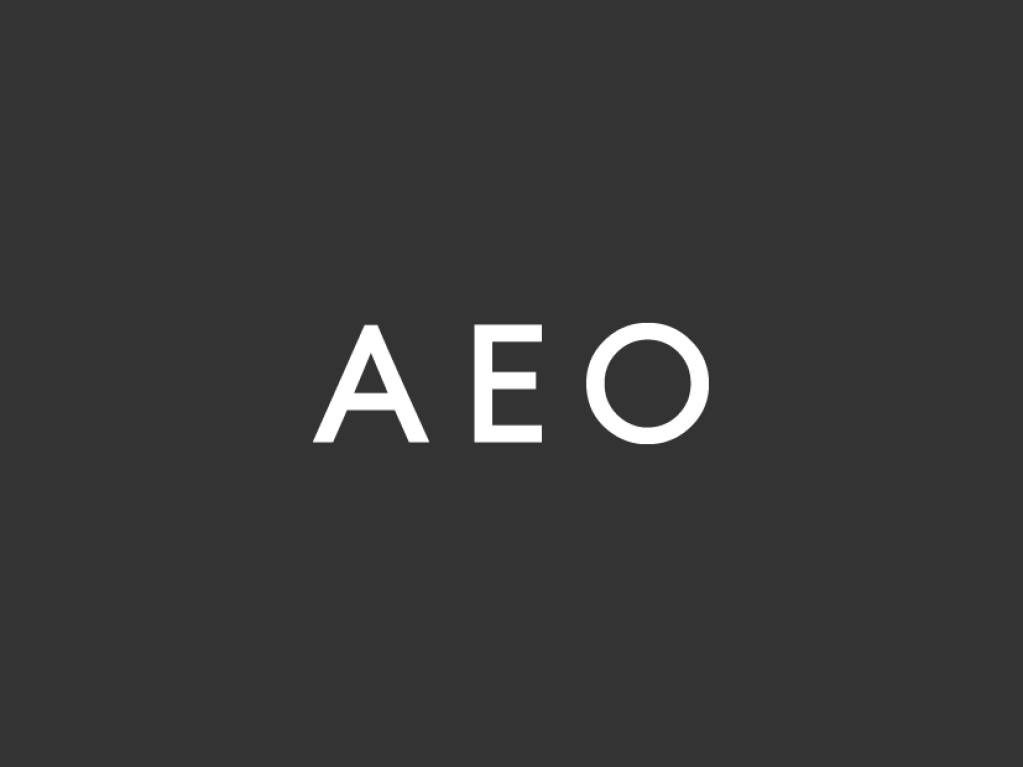 Jay Schottenstein, AEO’s Chief Executive Officer commented, “I am proud to announce another outstanding performance this period for AEO, marking record sales and our first $1 billion third quarter.  American Eagle and Aerie had extremely well-executed back-to-school and fall seasons, fueling strong sales across stores and double-digit growth in digital, on lower promotional activity across channels.  The holiday season is off to a positive start and I’d like to thank our teams for the exceptional effort and enthusiasm they are bringing to this holiday season.  Looking forward, we will leverage our momentum and brand strength as we continue to drive growth and deliver returns to our shareholders.”

Adjusted amounts are based on Non-GAAP results, as presented in the accompanying GAAP to Non-GAAP reconciliation.

Total ending inventories at cost increased 11% to $592 million.  This is primarily due to strong customer demand, the timing of holiday receipts and our clearance store strategy. Looking forward, we expect fourth quarter ending inventory to be up in the mid- to high- single digits.

During the third quarter, the company repurchased one million shares for approximately $25 million.       Through the third quarter share repurchase and cash dividends, the company returned a total of $50 million to shareholders.  As a result of strong free cash flow, we ended the quarter with total cash and investments of $360 million compared to $258 million last year.

The company expects fourth quarter EPS of $0.40 to $0.42, based on comparable sales in the positive mid- single digits and total revenue growth in the low single digits.  This guidance reflects approximately $60 million of lost revenue and $0.07 of reduced EPS due to operating with one less week in the fourth quarter than last year as a result of the 53rd week in fiscal 2017.  The guidance assumes a tax rate of approximately 27% due to the impact of recently updated tax reform transition tax legislation and other discrete items.  Guidance excludes potential asset impairment and restructuring charges.  Last year the company reported fourth quarter EPS of $0.52, which included approximately $0.08 per share of tax benefit.  Excluding these items, last year’s fourth quarter adjusted EPS was $0.44.  See the accompanying table for the GAAP to Non-GAAP reconciliation.

Today, management will host a conference call and real time webcast at 4:15 p.m. Eastern Time. To listen to the call, dial 1-877-407-0789 or internationally dial 1-201-689-8562 or go to http://www.aeo-inc.com to access the webcast and audio replay. Additionally, a financial results presentation is posted on the company’s website.

This press release includes information on non-GAAP financial measures (“non-GAAP” or “adjusted”), including earnings per share information and the consolidated results of operations excluding non-GAAP items.  These financial measures are not based on any standardized methodology prescribed by U.S. generally accepted accounting principles (“GAAP”) and are not necessarily comparable to similar measures presented by other companies.  Management believes that this non-GAAP information is useful for an alternate presentation of the company’s performance, when reviewed in conjunction with the company’s GAAP financial statements.  These amounts are not determined in accordance with GAAP and therefore, should not be used exclusively in evaluating the company’s business and operations.