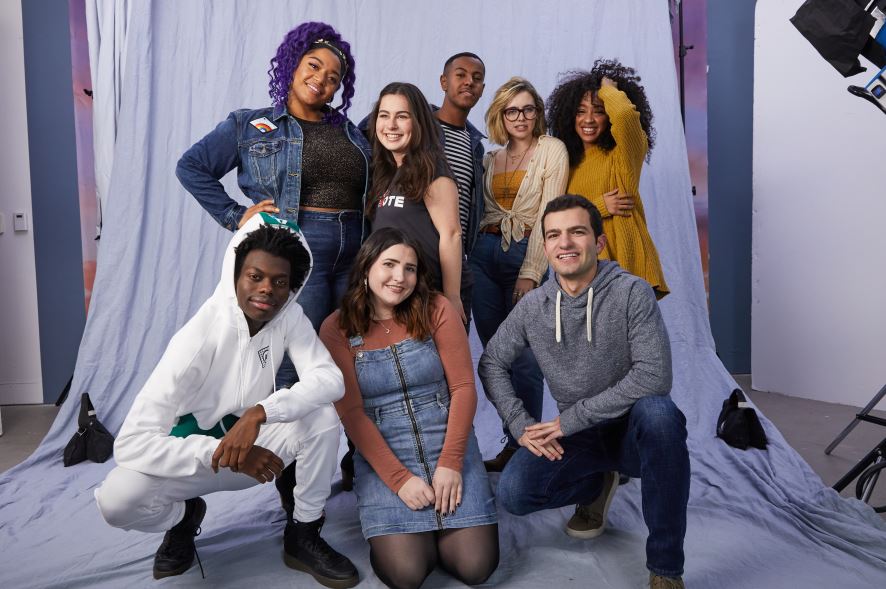 By Elizabeth Segram / Link to article

As I’ve reported before, American Eagle doesn’t shy away from throwing itself into politics: The 40-year-old brand has supported the Parkland students in their quest to curb gun violence, it has supported LGBTQ rights, and it has pushed the envelope when it comes to body inclusivity.Until now, much of this brand activism has come out of carefully studying its customers, who are currently Gen Z teens. But the brand has just created a new way to more formally incorporate the perspectives of young people into its corporate decision-making. It launched a council consisting of nine young people between the ages of 16 to their early twenties.

he council, called AExME, was first convened in February. It meets periodically and participates in making important decisions. (These meetings need to coincide with school breaks, since many of the members are in college.) At early meetings, the members emphasized how important sustainability was to them. They recommended that the company create an in-store donation program to help replenish forests impacted by the California wildfires, and partner with One Tree Planted during Earth Day, which led to the planting of 155,000 trees in North America. American Eagle has also launched a denim recycling program as a result of these discussions, and has already collected 11,000 pairs. “We are treating these council members like board members,” says Chad Kessler, global brand president of American Eagle.Kessler says the company was inspired by how the Parkland students organized a gun safety movement in the aftermath of the shooting at their school. One of the council members, Delaney Tarr, is a cofounder of March For Our Lives. But the brand has also found other young people who have launched organizations and movements of their own. For instance, there is Gabby Frost, who founded the Buddy Project to promote mental health and prevent suicide. There’s Joseph Touma, who created Bridge the Divide, which wants to create bridges across political lines. Each of these members will be assigned a mentor from American Eagle to advise them as they continue growing their organizations and develop their leadership skills.

“We wanted to work with young people who are living out their values,” Kessler says. “We want them to get just as much value from the program as we are.”