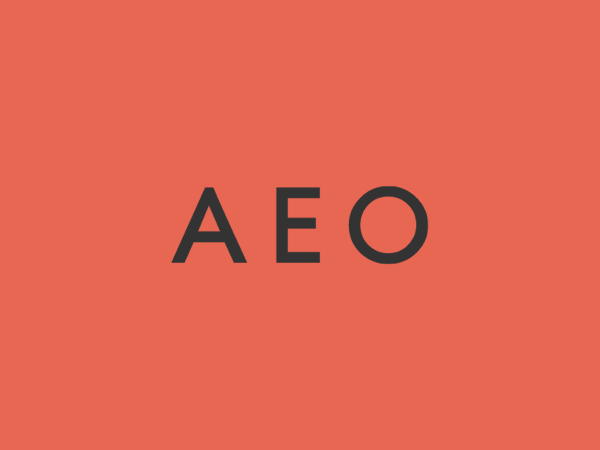 PITTSBURGH — (BUSINESS WIRE) — American Eagle Outfitters, Inc. (NYSE: AEO) today announced the pricing on April 22, 2020 of its offering of $400,000,000 aggregate principal amount of 3.75% convertible senior notes due 2025 (the “notes”) in a private offering only to persons reasonably believed to be qualified institutional buyers pursuant to Rule 144A under the Securities Act of 1933, as amended (the “Securities Act”). AEO also granted the initial purchasers of the notes an option to purchase, for settlement within a period of 13 days from, and including, the date notes are first issued, up to an additional $60 million aggregate principal amount of notes in the private placement. The issuance and sale of the notes is scheduled to settle on or about April 27, 2020, subject to customary closing conditions.

The notes will be unsecured, unsubordinated obligations of AEO and will accrue interest at a rate of 3.75% per annum, payable semi-annually in arrears on April 15 and October 15 of each year, beginning on October 15, 2020. The notes will mature on April 15, 2025, unless earlier repurchased, redeemed or converted. The notes will be convertible by the noteholders prior to the close of business on the business day immediately preceding January 15, 2025 only under certain circumstances and during certain periods, and irrespective of those circumstances, will be convertible by the noteholders on or after January 15, 2025 until the close of business on the second scheduled trading day immediately preceding April 15, 2025. The initial conversion rate will be 114.2988 shares of AEO’s common stock per $1,000 principal amount of notes (equivalent to an initial conversion price of approximately $8.75 per share of AEO’s common stock, which represents a premium of approximately 30% over the last reported sale of $6.73 per share of AEO’s common stock on April 22, 2020), subject to adjustment in certain circumstances. Upon conversion, the notes may be settled, at AEO’s election, in cash, shares of AEO’S common stock or a combination of cash and shares of AEO’s common stock.

AEO estimates that the net proceeds from the offering will be approximately $389.4 million (or approximately $448.1 million if the initial purchasers fully exercise their option to purchase additional notes), after deducting the initial purchasers’ discounts and commissions and estimated offering expenses. AEO intends to use the net proceeds from the offering for general corporate purposes.

This press release does not and will not constitute an offer to sell, or the solicitation of an offer to buy, the notes, any shares of AEO’s common stock issuable upon conversion of the notes, or any other securities, nor will there be any sale of the notes or any such shares or other securities, in any state or other jurisdiction in which such offer, sale or solicitation would be unlawful. Any offer will be made only by means of a private offering memorandum.

About American Eagle Outfitters, Inc.
American Eagle Outfitters, Inc. (NYSE: AEO) is a leading global specialty retailer offering high-quality, on-trend clothing, accessories and personal care products at affordable prices under its American Eagle® and Aerie® brands.  Our purpose is to show the world that there’s REAL power in the optimism of youth. The company operates more than 1,000 stores in the United States, Canada, Mexico, and Hong Kong, and ships to 81 countries worldwide through its websites. American Eagle and Aerie merchandise also is available at more than 200 international locations operated by licensees in 24 countries.