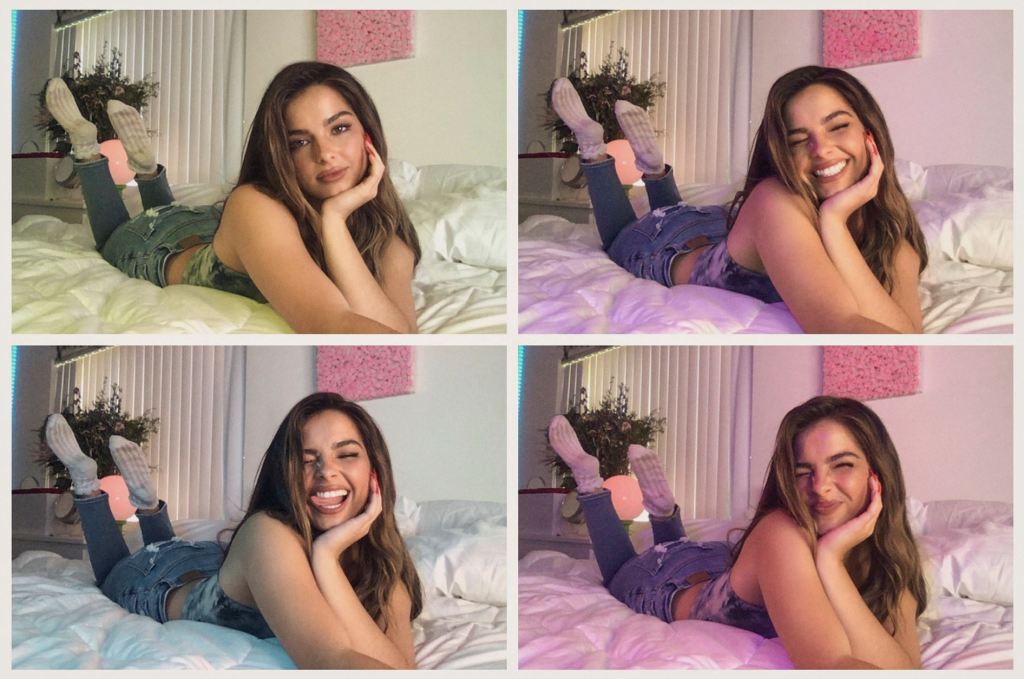 By Ian Zelaya | Link to article

The brand has debuted its #AExME Back to School (BTS) ’20 Campaign with a video inspired by TikTok and its creative relevance to young consumers. Set to the song Boa Noite by Tropkillaz, the campaign features seven ambassadors dancing in their homes in styles ranging from ballet and hip-hop to jazz and contemporary.

To mirror transition effects frequently seen on the video-creation platform, each creator uses a smartphone or instant camera to create practical effects to “pass” their dance to the next person. The creators use TikTok techniques that include The Stranger Things Challenge and the Ultra Spin transition.

The campaign stars TikTok influencer Addison Rae, who has more than 51 million followers and is the second-most-followed person on the platform. Rae previously collaborated with the brand for its virtual prom in May. The video also stars new ambassadors Donyea Martin, Hannah Hawkins, Irene Luna, Jevohn Gentry, Makayla London and Sumi Oshima, all of whom sport clothes from AE’s new fall collection.

AE creative director Michael Goldberg said the campaign is the latest iteration of the brand’s commitment to celebrating the individuality and diversity of Gen Z, with an emphasis on dance and social media creativity as forms of self-expression.

“I was inspired by the incredible talent of real kids producing innovative creative content in social media. I watched YouTube editing tutorials made by actual TikTok creators, and the entire campaign was truly built around what is happening on TikTok today,” Goldberg said. “But I didn’t want to just imitate or reproduce that content in our campaign. By truly co-creating with these young dancers, it became a creative collaboration and a chance for AE to really participate in youth culture.”

As remotely produced campaigns become the new norm during the Covid-19 pandemic, Goldberg explained that preparing for and executing the campaign with zero real-life interaction between the cast and crew was new territory for the brand.

The creators worked with artist Allie Smith, who helped them develop their hair and makeup looks for the shoot over Zoom. The cast self-shot their dances and sent them to the brand’s in-house production and creative team, which worked with them on live edits.

“When we started co-creating with our cast for #AExME in 2018, part of my job remained traditionally hands-on as a director, [with responsibilities] like managing a crew who did lighting and production design,” Goldberg said. “Working remotely, I felt the freedom to hand over significant creative control to our cast. We didn’t have to dramatically pivot; we simply evolved and went further to create a truly collaborative moment. In the end, it’s the kids that are responsible for the final output.”

The campaign also introduces the brand’s Dream and AirFlex + Athletic jeans, along with a range of tops and streetwear worn by the cast. Goldberg added that a primary goal with the #AExME platform is to have ambassadors offer customers style inspiration through their own style preferences, rather than suggestions from the brand.

Goldberg added that he hopes the new campaign offers a relevant example of how Gen Z is using common tools to make creative and entertaining digital content, especially with physical limitations.

“By sharing their work with the world, I hope others will be inspired by their originality and passion,” he said. “The work this group of kids produced should give us hope for the future of creativity.”