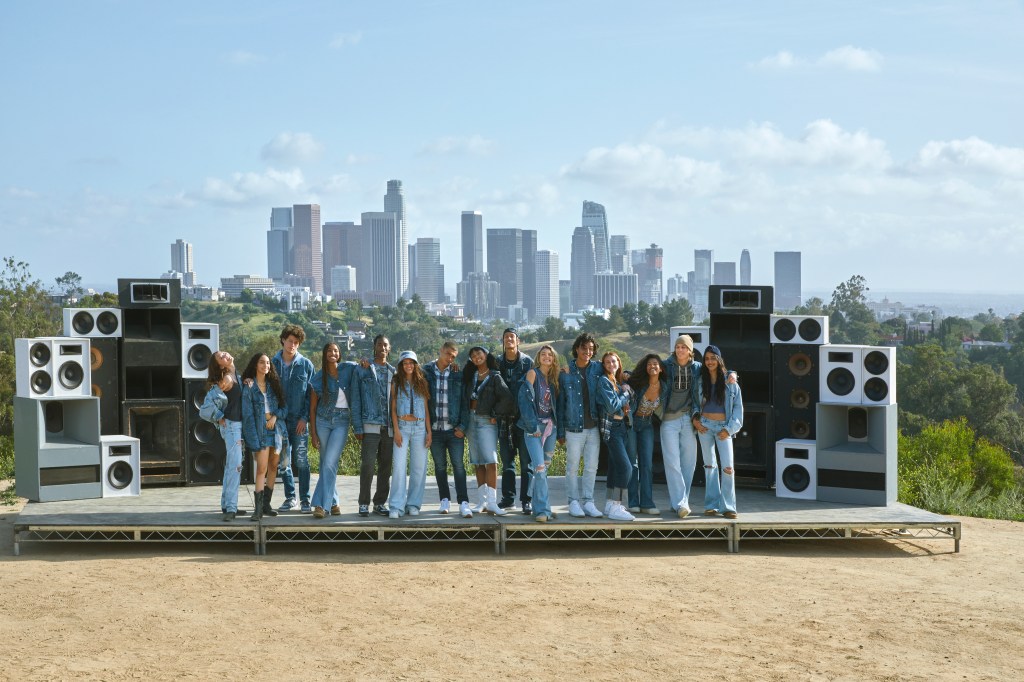 By: Erika Wheless | Link to article

These days, if you are a chief marketing officer preparing a back-to-school ad campaign, you should be prepared to change course quickly. That’s the approach of American Eagle’s CMO Craig Brommers, who said the company is closely watching paid search on Google to better understand what Gen Z is searching for and altering its strategy as tastes evolve.

Like other brands facing economic headwinds, American Eagle has honed in on the platforms Gen Z loves and refocused brand messaging on value.

But keeping up with changing fashion trends has proved to be a challenge. Brommers said the last three months have shown how quickly fashion trends, such as cargo pants and Barbiecore (a fashion trend involving a lot of pink), can evolve—forcing marketers to quickly adapt.

“If you’re a CMO and you think you can lay out a beautiful, two-month-long back-to-school campaign and let it ride, that won’t work,” Brommers said. “You have to be constantly evolving and meeting customers where they are.”

For American Eagle, that would be in the digital world. One aspect of the brand’s latest back-to-school campaign involves letting customers watch a behind-the-scenes video of the campaign photo shoot via Meta Quest 2 set up in eight store locations. The in-store experiences will start Aug. 20, but people can also watch at home through Facebook 360 Video or YouTube 360 video.

According to Brommers, Meta Quest 2 brings a digital element to shopping, even as customers head back to malls in person. “We want to give the customer something they don’t get anywhere else,” he said. “It’s more than just going to the mall and buying a new pair of jeans.”

The last three back-to-school seasons have been unlike any other, and the same is true for this year. In July, inflation hit a 41-year high of 9.1%. At the same time, layoffs, high gas prices and stock market declines have consumers bracing for a recession. Financial turmoil is causing consumers to rethink purchases, including for the upcoming school season. Gas and food spending is trumping purchases such as apparel and accessories.

“The macro climate is more challenging, but we’ve been doing this a long time,” Brommers said. “We’re sticking to what we know, and our biggest category—jeans.”

The brand has refined its marketing messaging around its apparel value by reminding customers that a pair of jeans is long-lasting, comfortable, school-approved and on-trend. That messaging fits with Gen Z’s interest in sustainability and being more conscious of the value of their purchases.

“Our Gen Z customer is leaning into their passions,” Brommers said. “Music is often a connection point to those moments—jamming with friends, going to a concert. We thought the two passion points of music and jeans make sense this season.”

American Eagle also tapped emerging TikTok artist Katherine Li to update a portion of her forthcoming release as the brand’s back-to-school anthem. Li and five other creators will use her song to kick off a hashtag challenge on Aug. 23, inviting users to create a music video while wearing American Eagle jeans and using the hashtag #AEJeansSoundOn. The challenge will end on Aug. 25. Three winners will receive a $3,000 gift card and their videos will appear on American Eagle’s Times Square billboard.