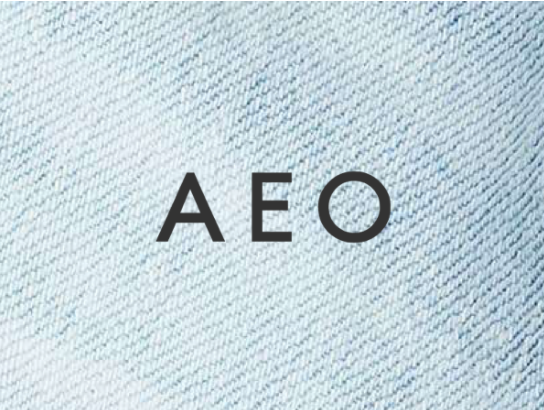 Clothier will have a digital clothing line with Bitmoji

By Adrianne Pasquarelli / Link to article

This back-to-school season is one for the books. After a year in which few children were in actual classrooms, most of America is returning to in-person learning this fall and brands are ready. Retail experts expect record consumer spending and many marketers have said they will be investing more in advertising and running campaigns earlier and longer than ever before.

American Eagle Outfitters is joining the push with the debut of its back-to-school campaign this week. A 30-second spot, “Future Together. Jeans are Forever” celebrates the reunion of friends as they gather together for the start of the school year.  The spot includes actors Caleb McLaughlin and Jenna Ortega alongside influencers such as Addison Rae and Chase Stokes.

“Back to school is not a ‘defined’ season anymore—it’s the emotional kick-off of a really fun return to the real world,” says Craig Brommers, chief marketing officer of American Eagle, speaking on the latest episode of the “Marketer’s Brief” podcast.

In addition to the video, American Eagle will be targeting teen shoppers with several new ventures. The brand is offering an augmented reality try-on experience with Snapchat. It is also creating a digital clothing line with Bitmoji where consumers can create their own Bitmoji looks.

“These digital experiences that American Eagle has created over the last couple months are not just creating brand love—they’re truly leading to healthy commercial returns,” says Brommers, noting that this is the chain’s third collaboration with Snapchat. A winter holiday season virtual shopping experience brought in $2 million in revenue.

“It reinforces one thing that we have learned during this difficult period in our industry—when you create an engaging experience for that younger Gen Z audience, they love it, they jump into it,” he says, noting the inherent shareability of the content shoppers are creating.

Such initiatives are paying off for the retailer, which reported record first-quarter sales earlier this year. Revenue for the quarter was $1 billion, roughly double that of the year-earlier period; the company said digital revenue increased 57% over the first quarter of 2019.

In the podcast, Brommers touches on other retail trends beyond social commerce, including how the chain is preparing for the coming holiday season and how teens are thinking about brick-and-mortar shopping.