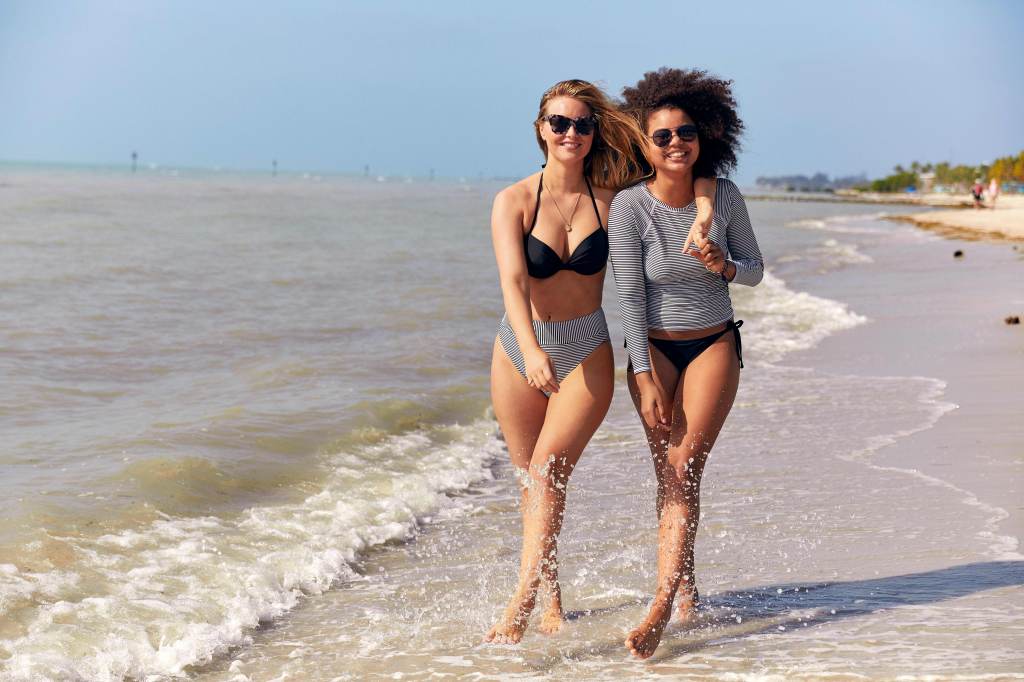 By Halie Lesavage | Link to article

What about the competition? Aerie’s gained attention, and market share, in the intimates category through its emphasis on inclusivity. Now several upstart brands are also finding success with anti-supermodel approaches.

Foyle told Retail Brew that Aerie’s “engaged and loyal customers” will make the difference. They embraced Aerie’s early empowerment messaging years ago, and they encouraged it to expand to athletic wear via its Offline collection in 2020.

“A tale of two brands”

Dickensian references are a minor flex from former English majors and a cautionary sign from retail execs like American Eagle CFO Mike Mathias. While it’s the best of times at Aerie, it’s less so at parent brand American Eagle.

Bottom line: Aerie isn’t the first sister brand to outpace its originator’s growth—just look at Madewell and J.Crew or Old Navy and Gap. But if Aerie can meet its flashy goal while gaining share over competitors, it could be the first to sustain its breakout success long term.