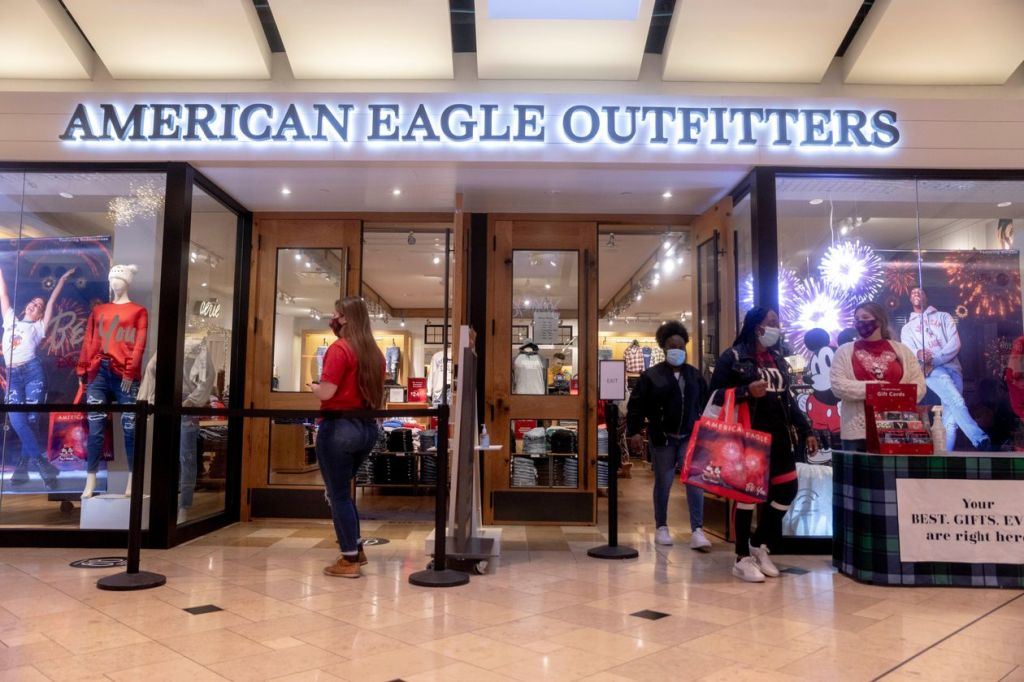 Clothing retailer American Eagle Outfitters Inc. will start breaking out results for its namesake and Aerie brands separately as its businesses are growing at different speeds and investors seek additional insights.

Pittsburgh-based AEO said Thursday in a filing with regulators that it would disaggregate its American Eagle and Aerie operating segments, which in the past were presented as one.

Although this won’t affect the company’s consolidated financial statements, it will provide shareholders and analysts with more detailed information about the performance of the brands, said Mike Mathias, AEO’s chief financial officer, who took over the role in April.

“It’s time for us to be talking about [Aerie] and providing really specific details,” said Mr. Mathias.

Breaking out those results will highlight diverging trends within the company’s business, which has seen flat or negative revenue growth at American Eagle, but double-digit percentage increases at Aerie.

Aerie, which started out as a lingerie brand for young adults and later expanded into lifestyle-and home-wear, is forecast to report strong sales growth for the current fiscal quarter, AEO said in a release on Thursday. The company plans to publish its next financial results in early March.

“By disaggregating the segments, and presenting Aerie and American Eagle as stand-alone segments, analysts and investors alike are better able to understand margin contribution,” said Jen Redding, a senior analyst at Wedbush Securities Inc., a financial-services firm. “The brands are at different points in the life cycle, with Aerie a real growth story, versus the more mature American Eagle,” Ms. Redding said.

AEO’s overall revenue for the third quarter ended Oct. 31 declined 3% from the same period a year earlier to $1.03 billion, which the company attributed to pandemic-related declines in foot traffic in malls, where many of its American Eagle stores are located. Income declined to $58.1 million, down from $80.7 million a year before.

The store count for Aerie, on the other hand, is set to go up by about 50 to a total of about 400 at the end of the year and more than 500 by 2023, Mr. Mathias said. “It’s a tale of two brands,” he said, adding that the company doesn’t expect in-store shopping to return to pre-pandemic levels.

Mr. Mathias said his role would be to help analyze various financial metrics and assess which locations to keep and which ones to shutter. “The goal is all about focusing on profitability and cash-flow generation,” he said.

As CFO, Mr. Mathias said he would work to try to hold on to as much revenue as possible from the stores earmarked for closure, redirecting those customers to the company’s online business or other store locations. AEO plans to reduce its head count, rent costs and other expenses as part of the real estate revamp, but it declined to provide specifics. It had about 46,000 employees as of Feb. 1, 2020, according to a filing.

Mr. Mathias said the company likely will take an impairment charge related to those measures.

AEO in recent months has been working with landlords to shorten store leases, and Mr. Mathias said he expects its overall rent costs will come down even as Aerie expands its footprint.

Analysts have been skeptical about whether the company will manage to increase profitability by reducing the number of American Eagle stores. “I have never seen a large store closure drive up profit,” said Simeon Siegel, a managing director at BMO Capital Markets, a financial-services firm.