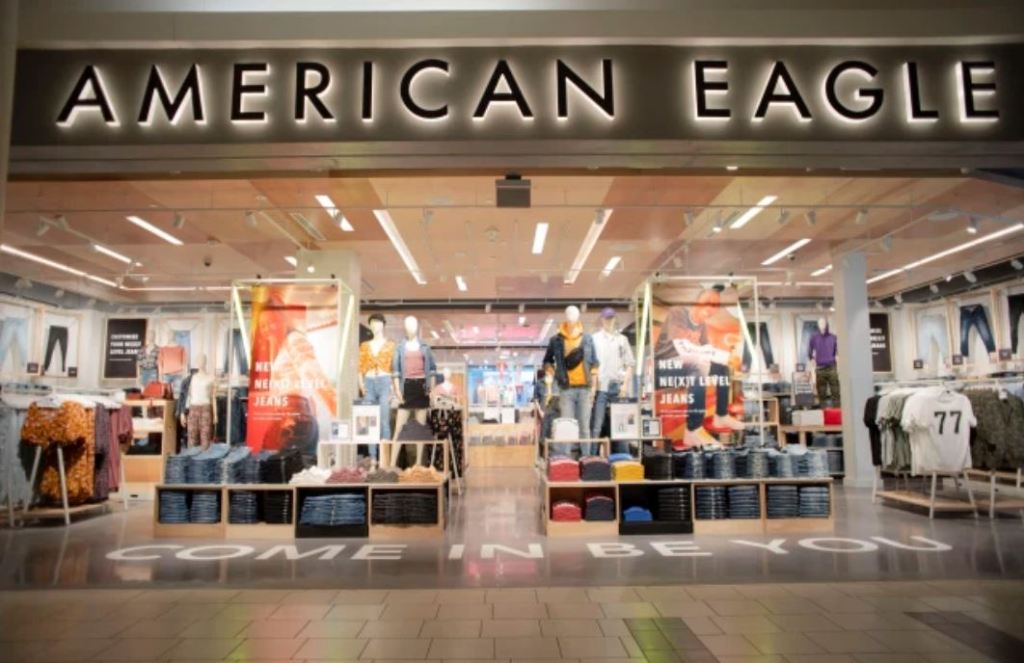 By Sean Pollock / Link to article

American Eagle Outfitters, a US-headquartered fashion brand and retailer, is about to open its first store in Ireland at Dublin’s Jervis Shopping Centre.

According to a job post on global recruitment website Indeed, American Eagle Outfitters is seeking staff for the store.The American Eagle store is set to open in the Jervis Shopping Centre next month, with a further store planned at Whitewater Newbridge, Co Kildare.

In response to the Sunday Independent, Nish Soneji, chief executive officer of AEOEU, said the Irish company is the exclusive master licensee for American Eagle and Aerie for Europe.

“We are proud to be opening the first American Eagle store at the Jervis Centre in Dublin, closely followed by the second store at Whitewater Newbridge Co Kildare in September 2021 with further stores rolling out across Ireland, UK and mainland Europe in 2021 and 2022.”

Andrew McLean, chief commercial officer of American Eagle Outfitters, said: “We are excited to bring our leading American Eagle brand to Dublin through our license agreement with AEOEU. Customer demand for AE product, including our signature jeans, is high across the continent. This store represents a great way to meet local customers as we continue our expansion throughout Europe.”

In 2019, American Eagle Outfitters, announced plans to expand its American Eagle and Aerie lingerie brands throughout Europe with a multi-year licence agreement with AEOEU. It said the first stores were expected to open in Ireland that summer.

Following the opening of the locations, the American Eagle announcement said an e-commerce site would serve the EU. It also had a three-year brick and mortar expansion strategy for several European countries.

American Eagle operates stores in the US, Canada, Mexico  and Hong Kong, and ships to 81 countries worldwide through its websites. Its merchandise is also available at more than 200 international locations operated by licensees in 33 countries.

According to its most recent set of quarterly results, first quarter revenue hit an all-time high of $1.03bn.